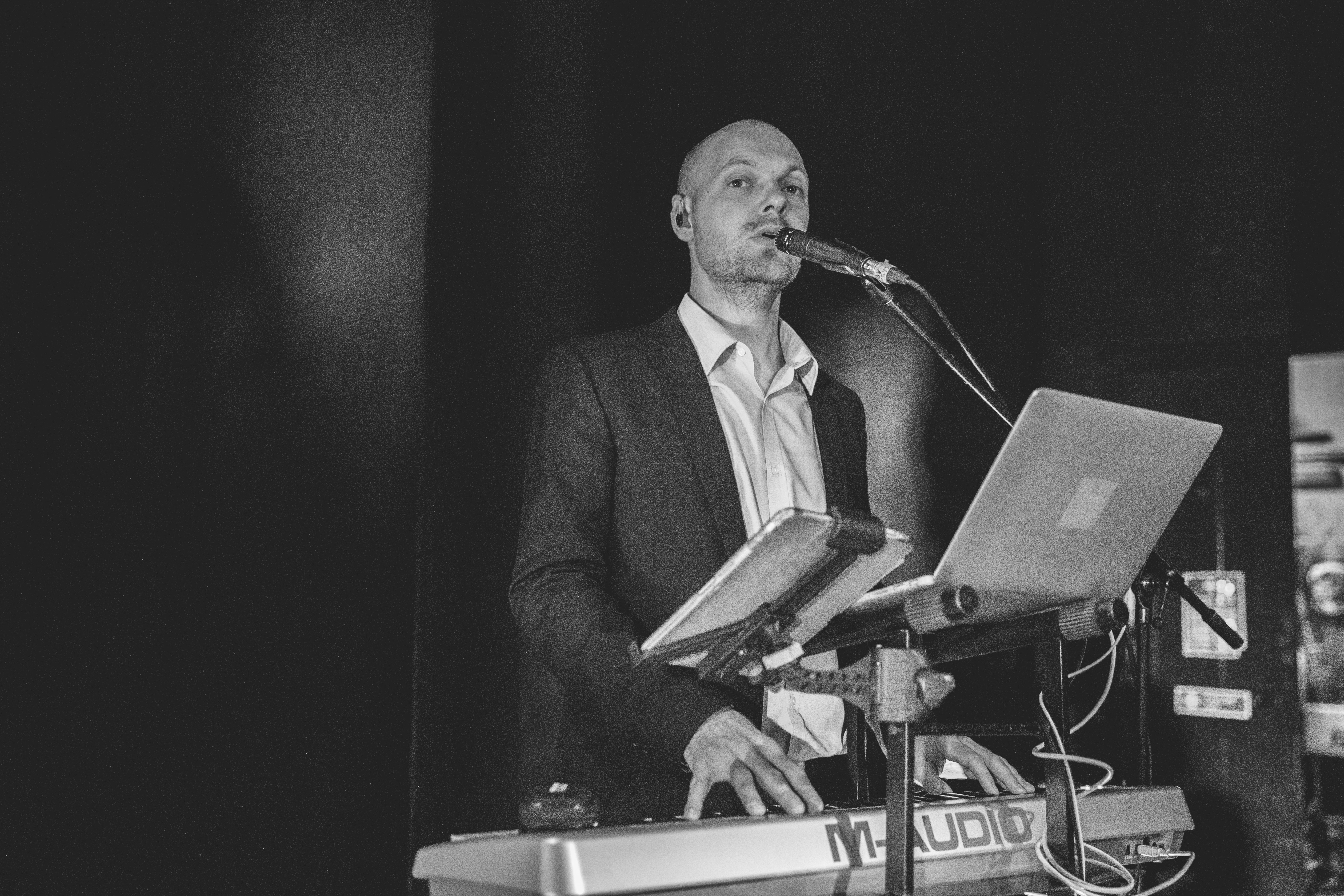 Steve has been with the Johnny Cash Roadshow full-time since the beginning of 2017, however, he has been part of the team since early 2014 when the show expanded to include trumpeters. Since the, his role has developed and Steve now plays piano and keyboards on numerous songs and joins the band and Carter sisters singing backing vocals. You can work out which one Steve is, he has the really low voice!

Steve is passionate about all genres of music, but especially enjoys jazz and big band music. He plays lead trumpet in the Nottingham Jazz Orchestra and fronted the band until recently. He also plays with Jazz Colossus Big Band in Northampton, Symphonica (a scratch-DJ and orchestra spectacle) and function bands including Four To The Floor, The Big Entertainment Company and Sticky Morales.

Join our ever growing community of Johnny Cash fans. The Johnny Cash Roadshow is a constantly evolving concert production, dedicated to performing the finest and most fitting tribute to the legendary 'Man in Black'. Exclusive tour dates, competitions and news as it happens.

Your Information will never be shared